Well guys, it's been another long day of bread-making/destroying my entire kitchen to the point of no return (if you missed this, I also did a similar experiment last year).

But even if my recipes don't turn out exactly how I want them to, I just use it as reference for next time, think of what I can change and go from there!

Anyways, I baked 2 different breads in 4 small loaf pans  (would have been 3 knowing me if I didn't run out of ingredients! lol)

I did one with coconut flour and greek yogurt and another that was made with a few more egg whites and mainly almond flour.

They act like bread, you can slice it and toast it. But they did come out denser then I would have liked (as I was kind of expecting).

On one hand, the coconut flour one had great flavour. I actually just kept picking at the inside of it. But because of the moisture content(likely from too much greek yogurt) it was not fully cooked through even after 50min in the oven, yet the outside was getting QUITE tough and brown. So I decided to call it quits.  This one was a slighttt fail. But..

Honestly the almond flour based one I think is fine for eating if you don't mind it being dense! I am definitely going to be using it for breakfast the next few days.

I am going to work on improving the almond flour-based recipe and lighting it up over the course of the next month so look out for a future post.

For now, here are the 2 recipes I used if you feel like trying one or tinkering with it a bit to get a better result (PLEASE LEAVE A COMMENT IF YOU END UP WITH SOMETHING BETTER!) 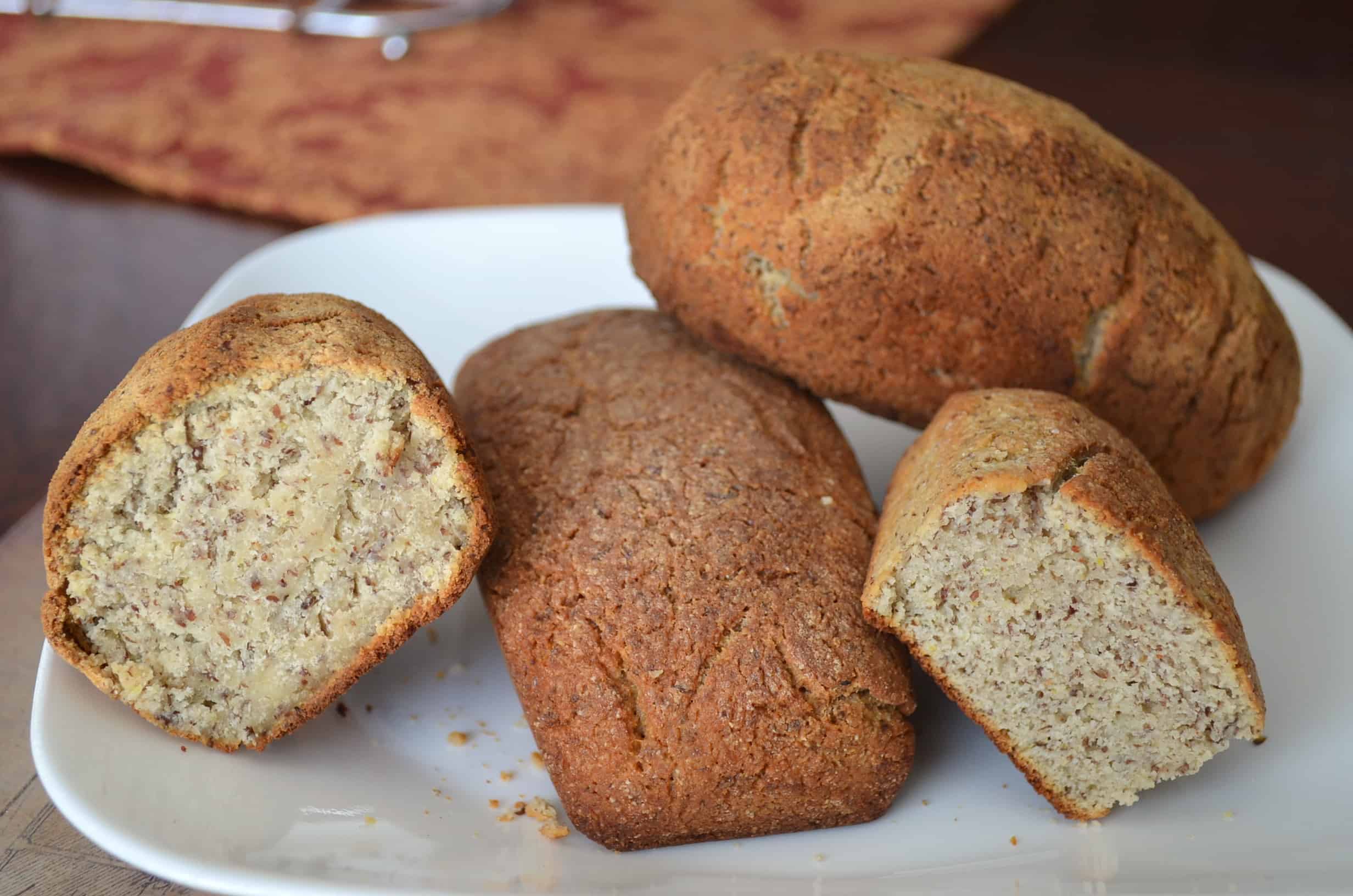 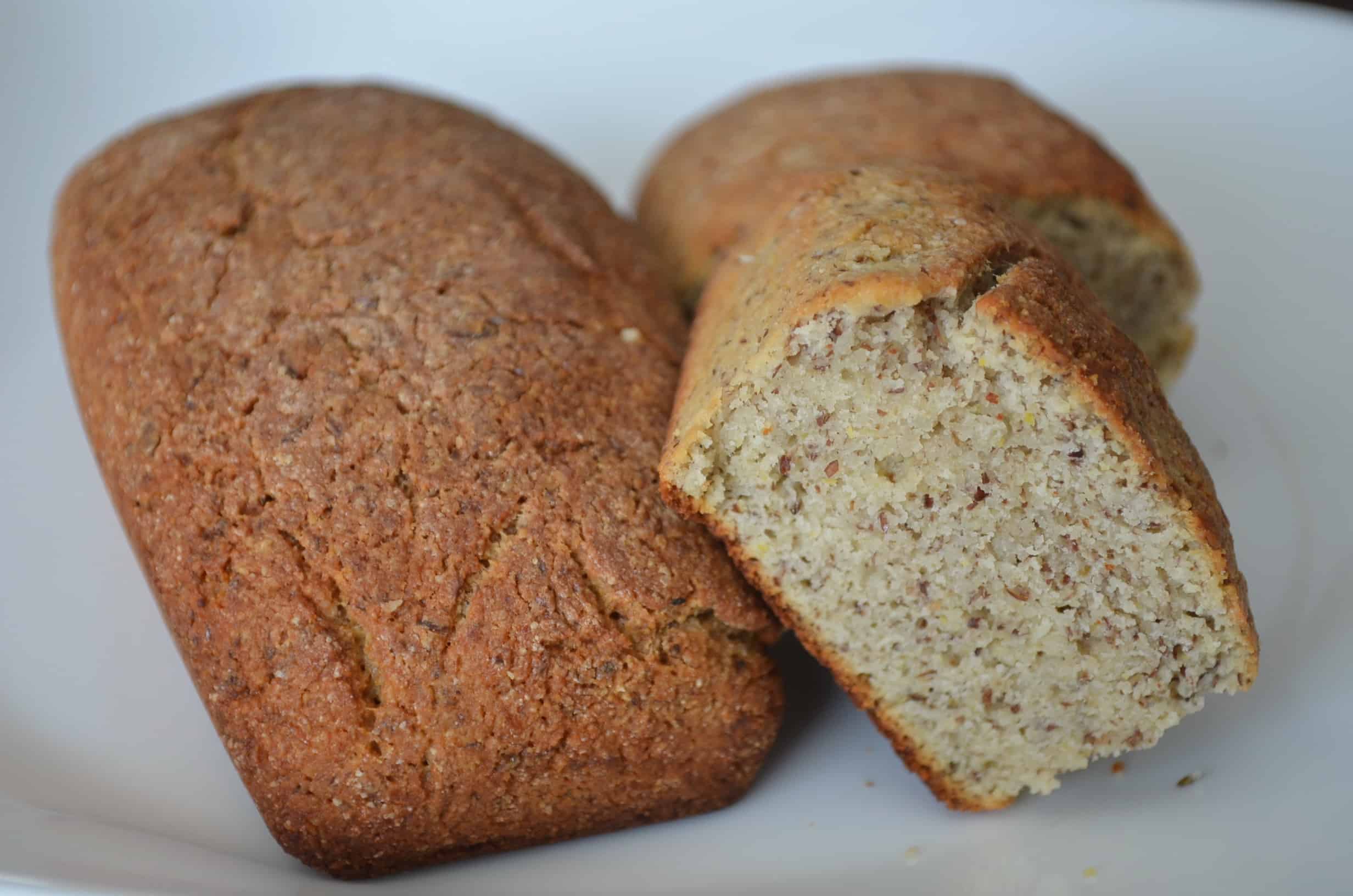 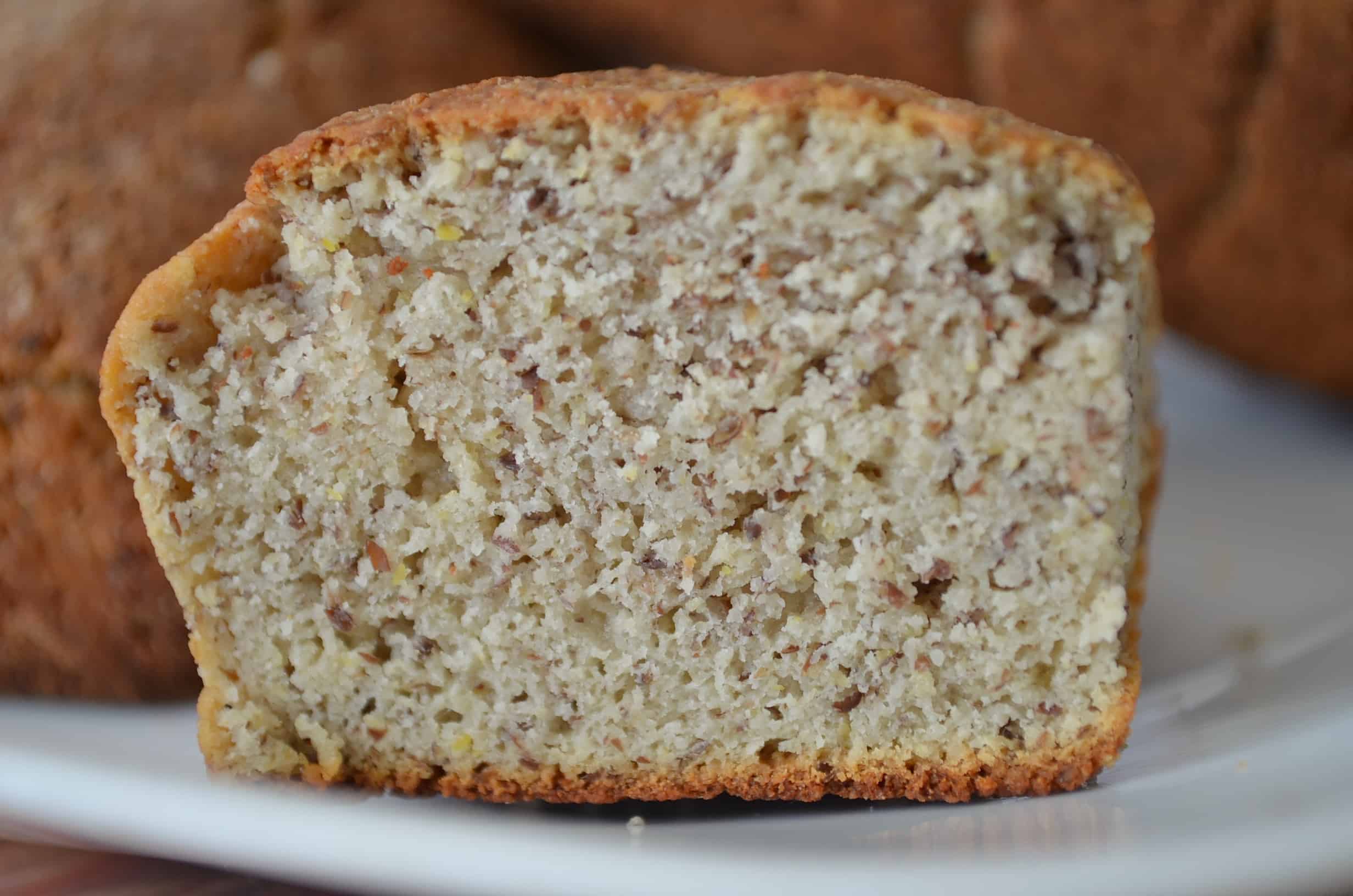 -1/4 cup(60g) egg whites, whipped until peaks can almost be formed (use a beater or coffee frother) 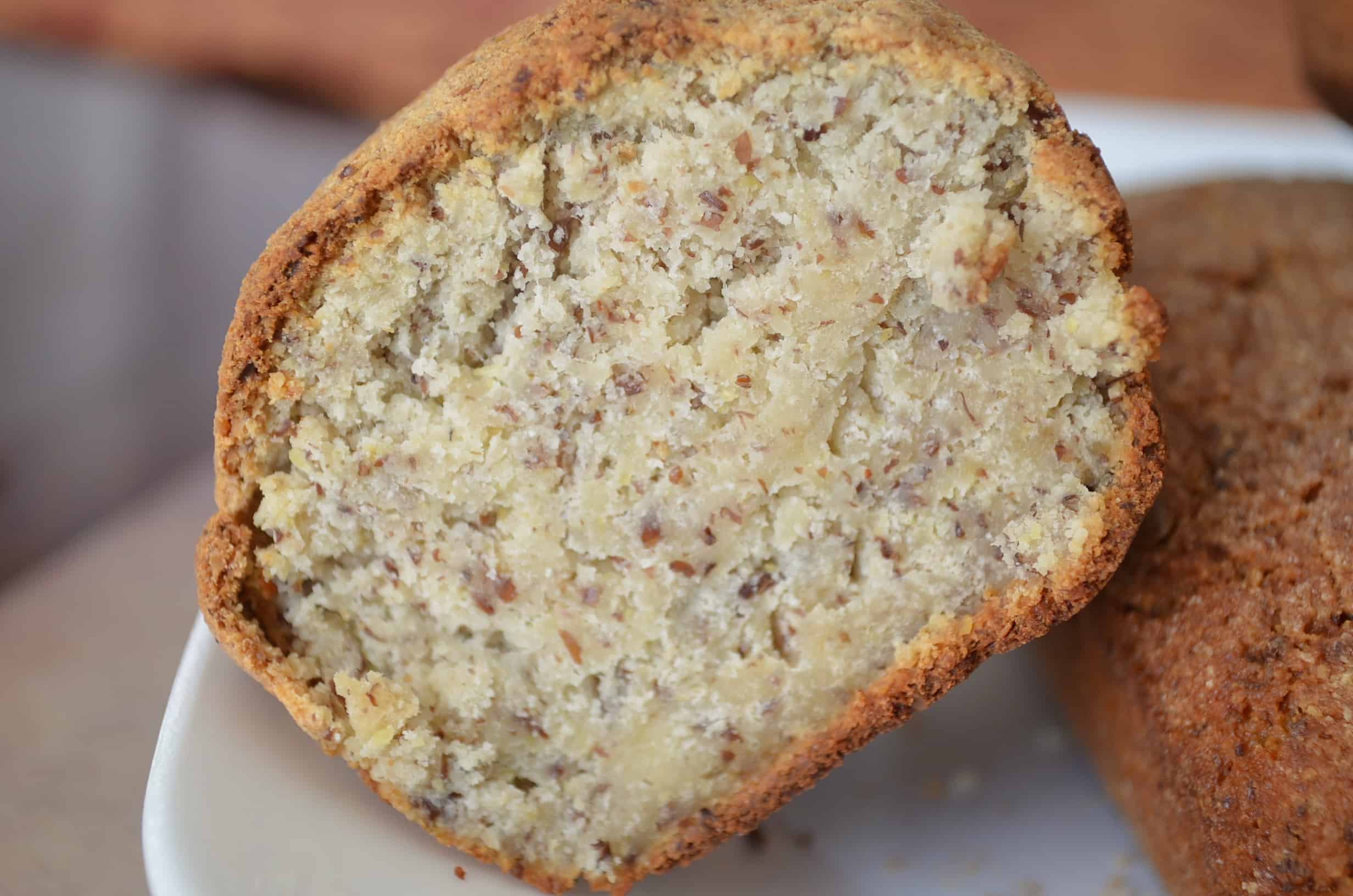 -2 tbsp egg whites whipped (use a beater or frother)

Directions for both recipes:

For Recipe #1: Each half of a small loaf=1 serving (it's more filling than you'd think!). 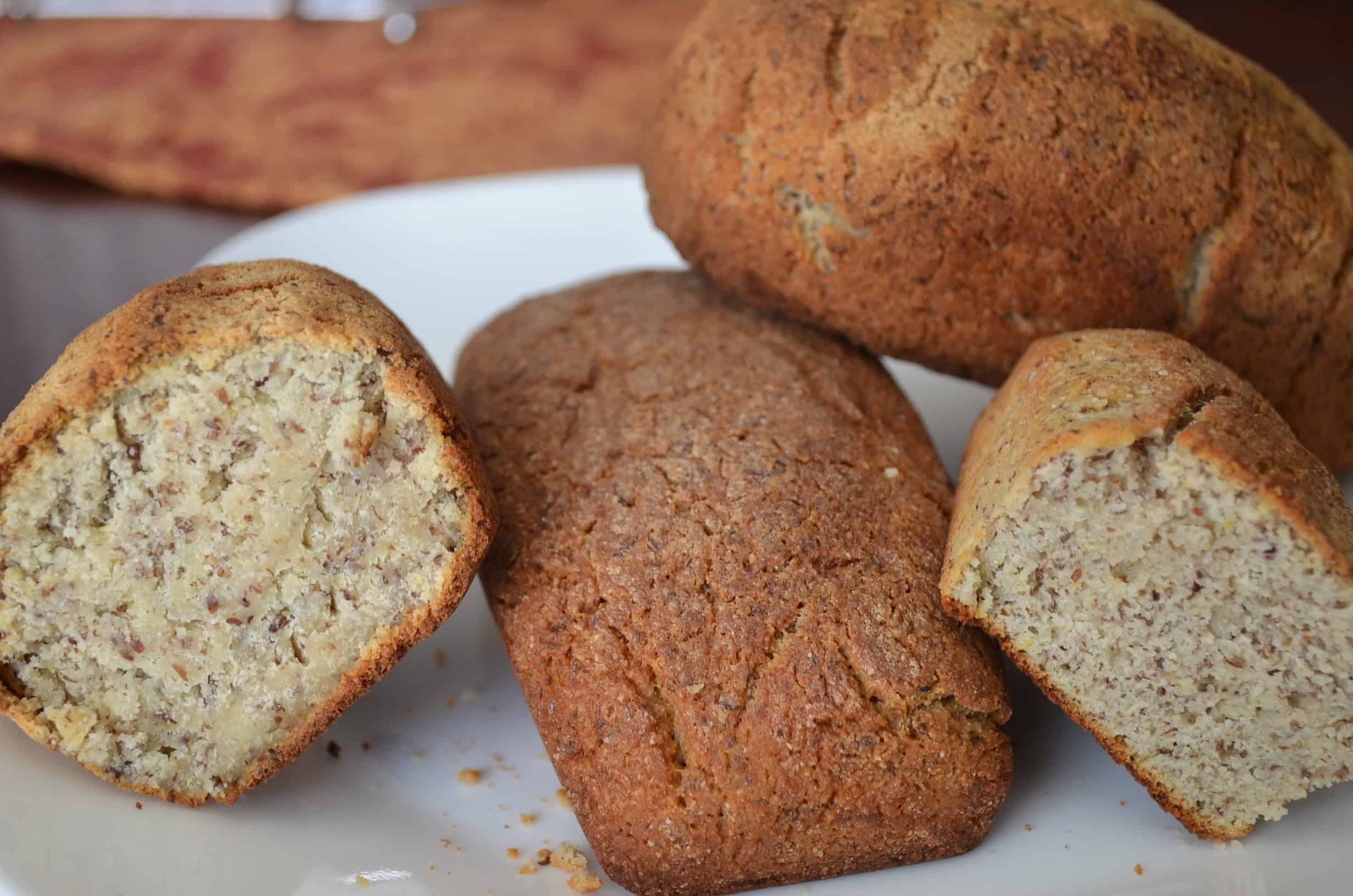 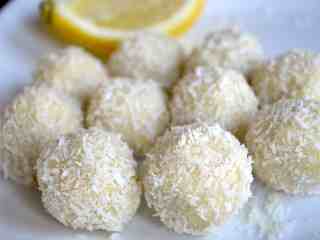 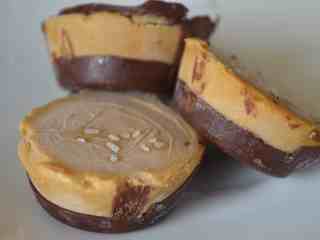 Oh my goodness!! I just finished posting my first keto bread attempt too! I made banana bread though! I would love to try this one some time too!