Posted on Published: December 3, 2019 Categories All Recipes, Guides and How to's 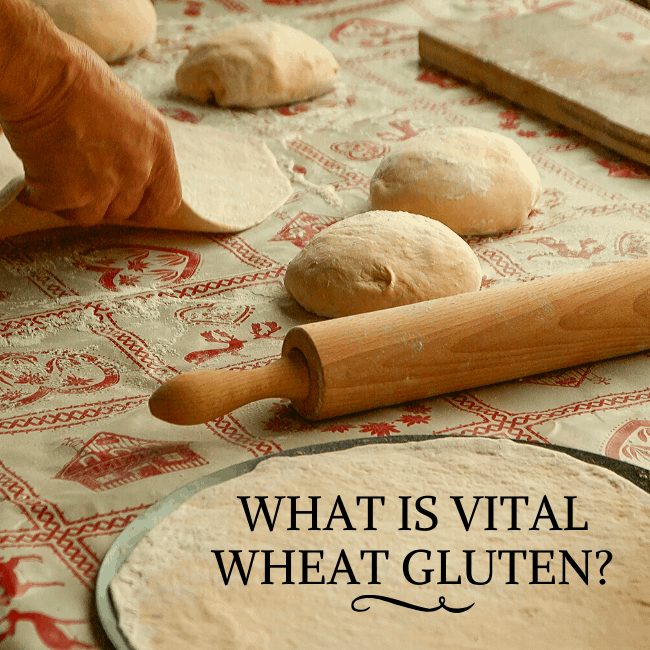 These are the questions I get asked most often when I include Vital Wheat Gluten in any of my recipes labelled “low carb” or “keto”.

I often get comments similar to these:

“It includes wheat, it's not keto”

“Can I replace the vital wheat gluten with something low carb?”

I've finally decided it's time to put these questions and concerns to rest! Let's get into it.. 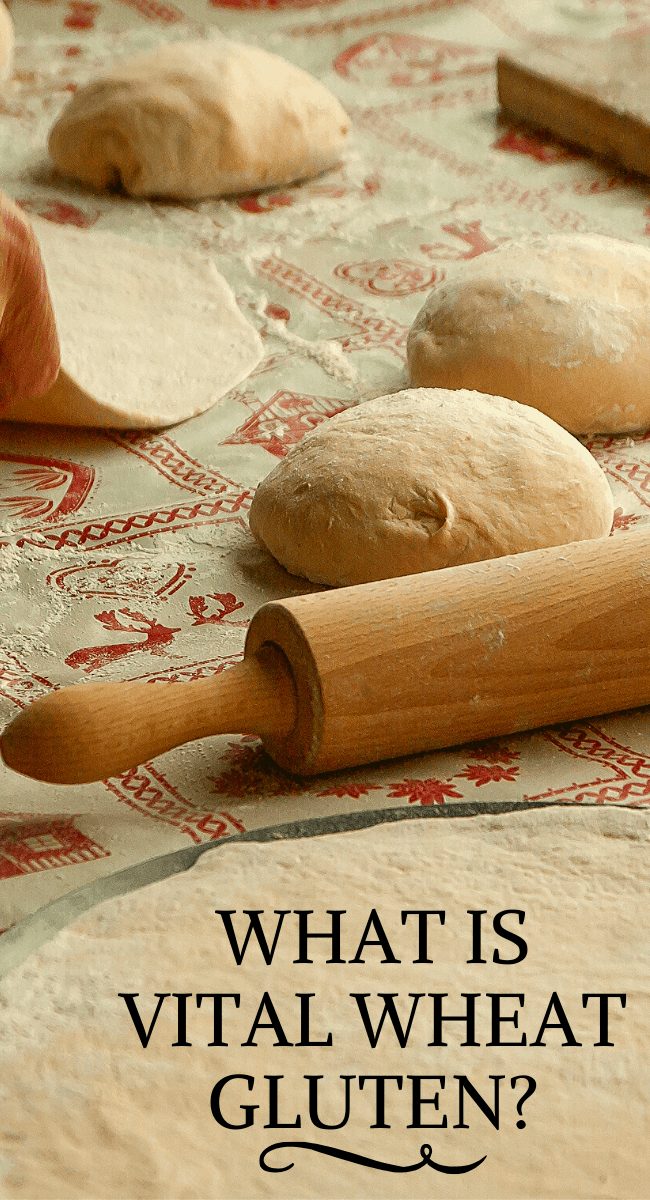 What is Vital Wheat Gluten?

Gluten is a protein found in wheat. It's what gives dough it's elastic and stretchy texture. When making vital wheat gluten, water is added to hydrate and activate the gluten and then all other parts of the wheat are removed so just the protein is left behind. It's often also referred to as “Gluten Flour”.

So what does this mean for the carb count?

Removing all other parts of the wheat means that the carbs are going to be MUCH lower. Think 1g of carbs per tablespoon. This low carb count makes it easy to incorporate into low carb recipes. 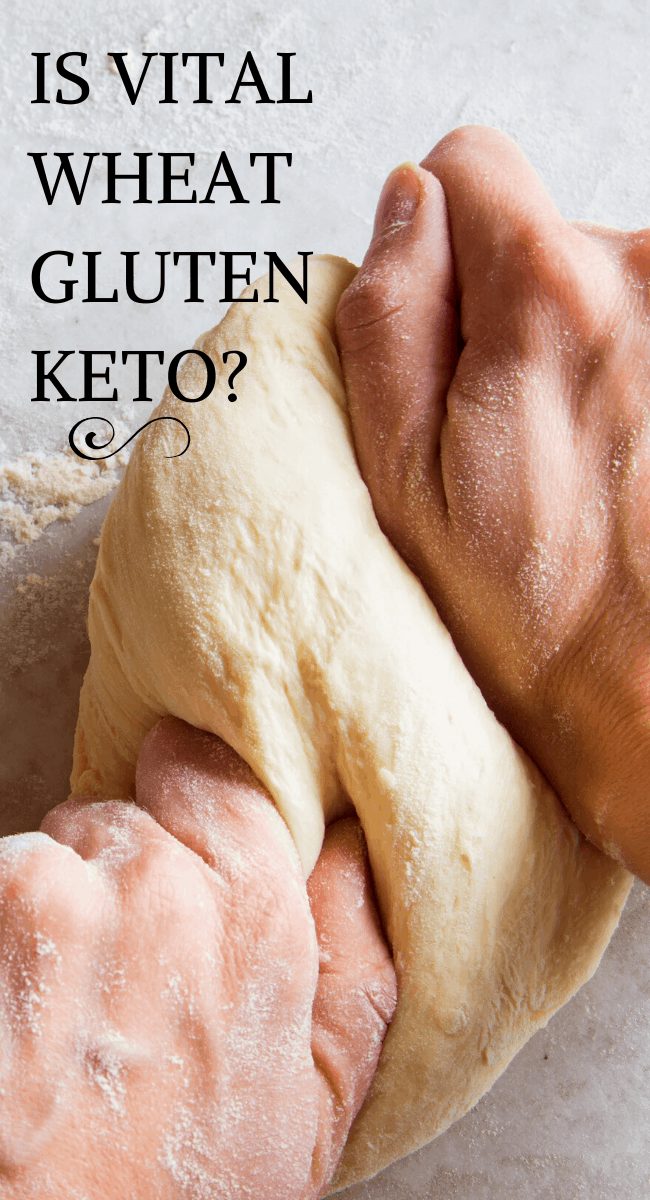 But is vital wheat gluten keto?

In my opinion, Yes.

Vital wheat gluten is very low in carbs and is unlikely to cause a large spike in blood sugar. Especially because it's usually used in a recipe involving fats as well.

You also don't typically go around consuming mass quantities of vital wheat gluten. If you did, you'd probably make yourself sick and it wouldn't be very appetizing!

Typically vital wheat gluten is only used in small quantities such as 1-2 tbsp per recipe, going as high as about 1/2 a cup per recipe.

With most recipes being breads, cookies and muffins and typically making about 12-16 servings… that's only about 0.5-0.66g of carbs coming from vital wheat gluten per serving if you were to use the full half cup. That's a very small amount.

So, yes. vital wheat gluten in my own opinion is completely keto-friendly and is a great addition to desserts and breads to give them a more traditional chewy texture. 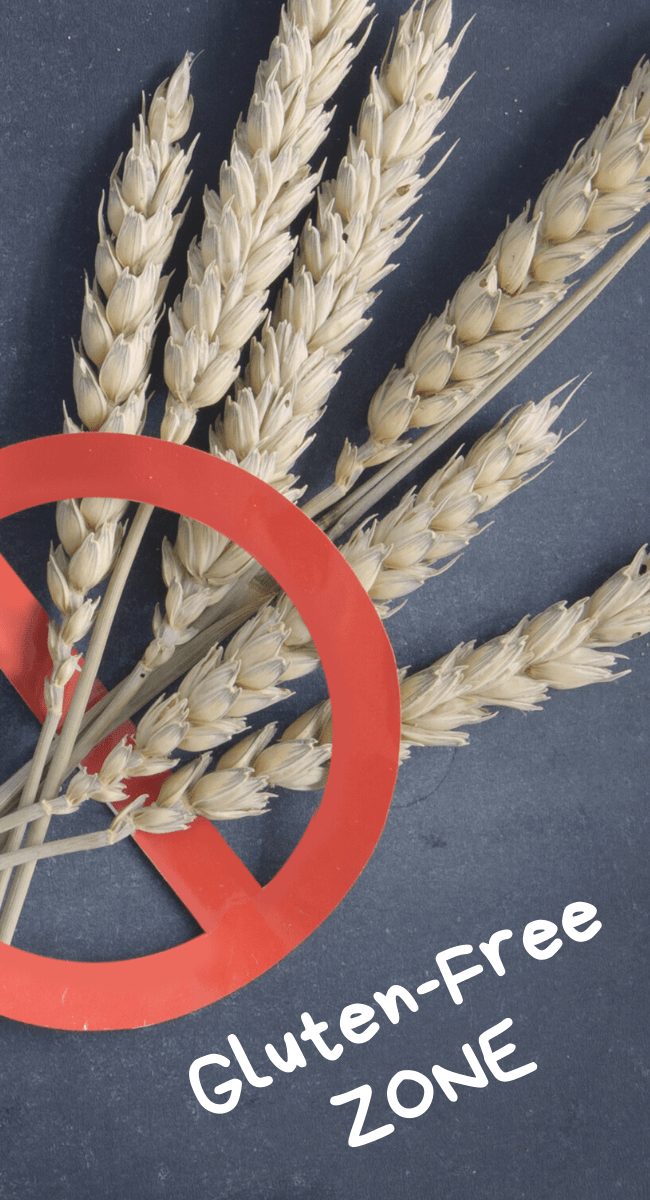 But then why does it get such a bad rap in the keto community?

Many strict keto-ers like to point out the fact that vital wheat gluten is “WHEAT” and Ketogenic diets do not include wheat.

I have a few issues with this..

1. No one ever really said you can't have wheat on a Ketogenic diet.

A Ketogenic diet is keeping your carbs below a threshold (usually ~20g-50g NET carbs) to maintain a certain level of ketosis.

Eating wheat, if the carb count is below this threshold is really not going to affect you negatively.

Your level of ketosis doesn't necessarily equate to weight loss (yes, you may experience a slightly greater decrease in hunger at higher levels but the actual process of losing weight does not slow down if your ketone levels are lowered for a very short period of time).

If you eat a food that contains wheat and it's low in carbs and doesn't cause you extra cravings.. then awesome. It's completely acceptable on your Low Carb/ Ketogenic diet.

People are completely fine with eating store-bought low carb breads and wraps without even realizing very minuscule amounts of wheat are included.

Wheat is not the enemy, it's the total carb count that should really concern you.

2. Vital Wheat Gluten shouldn't even be labelled as “wheat”.

It's just the protein extracted from wheat.  It's ultimately A PROTEIN. If you do not have a wheat allergy then vital wheat gluten is completely fine for you to consume on a ketogenic diet.

Stop fearing it for the name! As I said, it's often referred to as gluten flour as all of the other parts of the wheat are removed.

More reasons why you shouldn't be concerned:

1. Vital Wheat gluten is often used in Ketogenic recipes that are high in fibre as well as fats.

Adding fats and fibre to a recipe creates almost a “protective effect”. Fibre slows down digestion..and so do fats. It also lowers the risk of any sort of insulin spike or increase in blood sugar levels.

I often find after eating recipes containing vital wheat gluten, I am much less hungry for hours after then with recipes that do not contain it. This hunger-suppressing affect is a great addition to your Ketogenic diet! 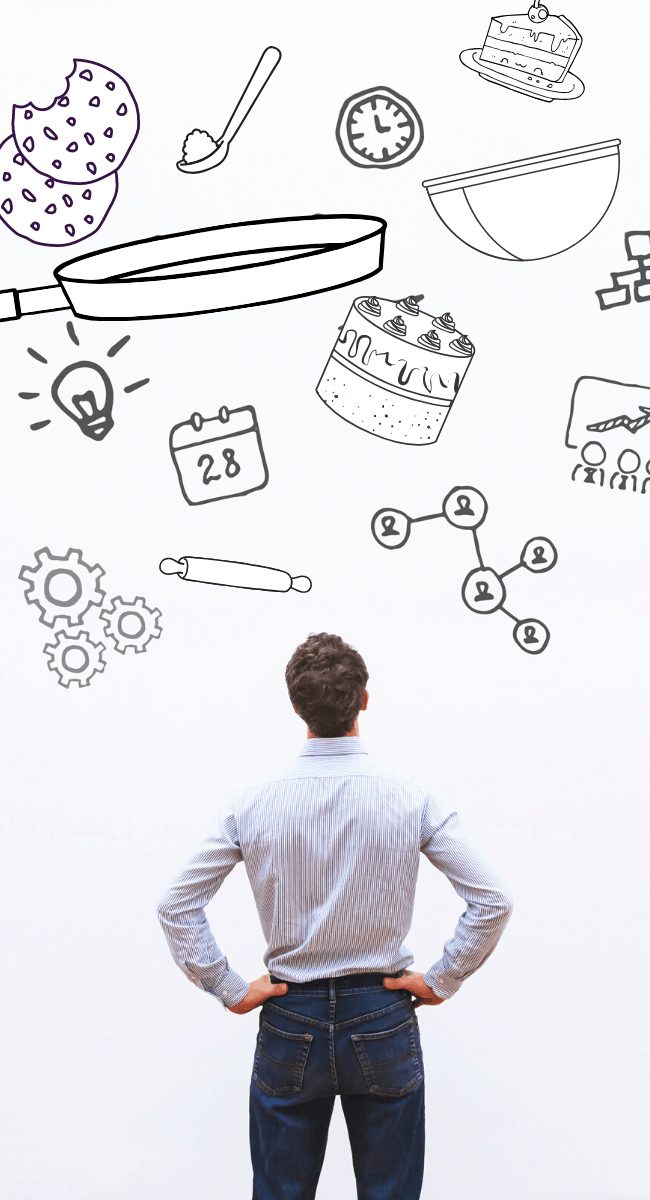 How do we use it in baking and cooking?

This is where the fun stuff comes in.

If you've never tried it before..prepare to be amazed.

You can start by adding 1-2 tbsp in place of almond flour in one of your favourite low carb muffin or cookie recipes.

Then move on to making your own low carb breads by using vital wheat gluten for about 1/4 to 1/3 of the flour in your low carb bread recipe (ideally in place of almond flour).

You can also use it to thicken sauces, create vegan-friendly low carb meat replacements and even in burgers and patties as a binding agent! 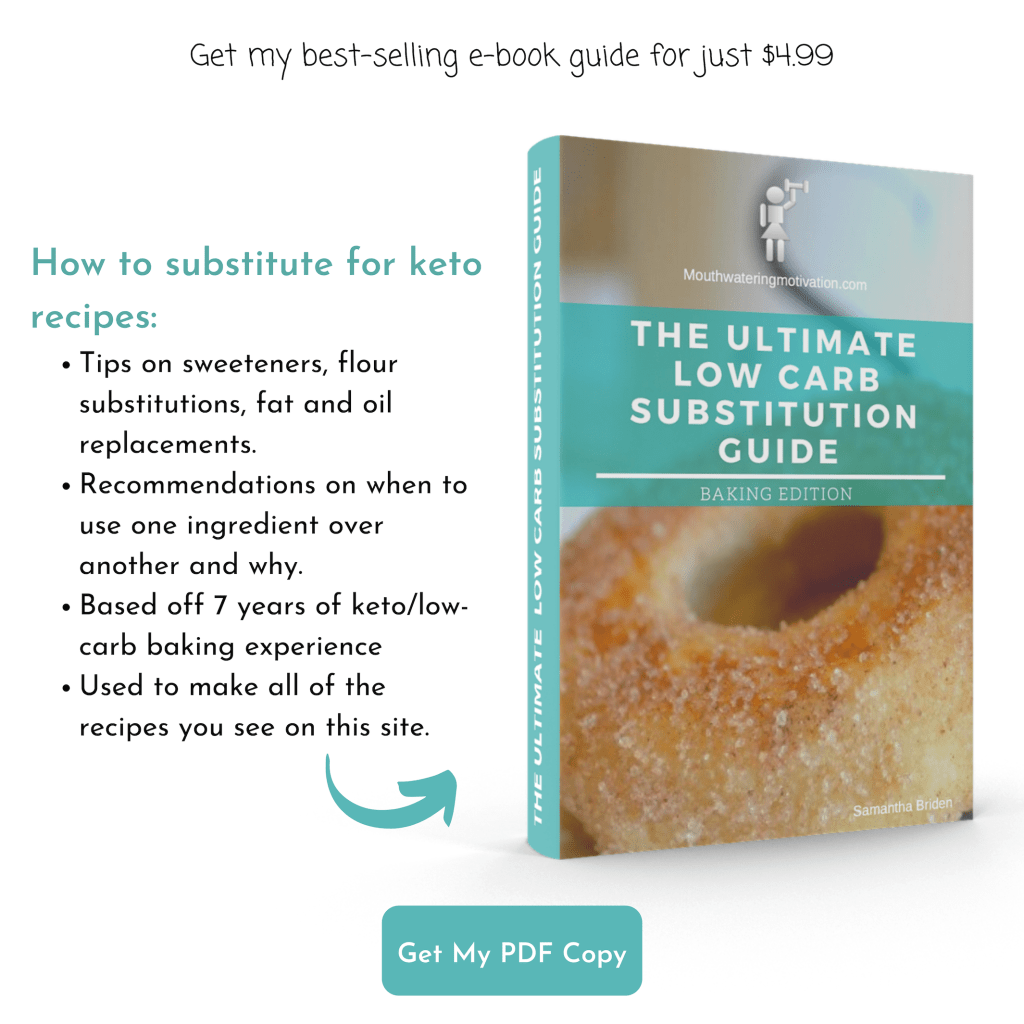 Where can I buy Vital Wheat Gluten?

You can buy it in a few places!

Do you have any recipes I can try first?

Some of my all-time most popular recipes contain vital wheat gluten! (I think that's why I get so many questions about it).

My recipe THE GREATEST LOW CARB PIZZA OF ALL-TIME (Yeast Risen) is still to this day, one of my favourite recipes using vital wheat gluten. 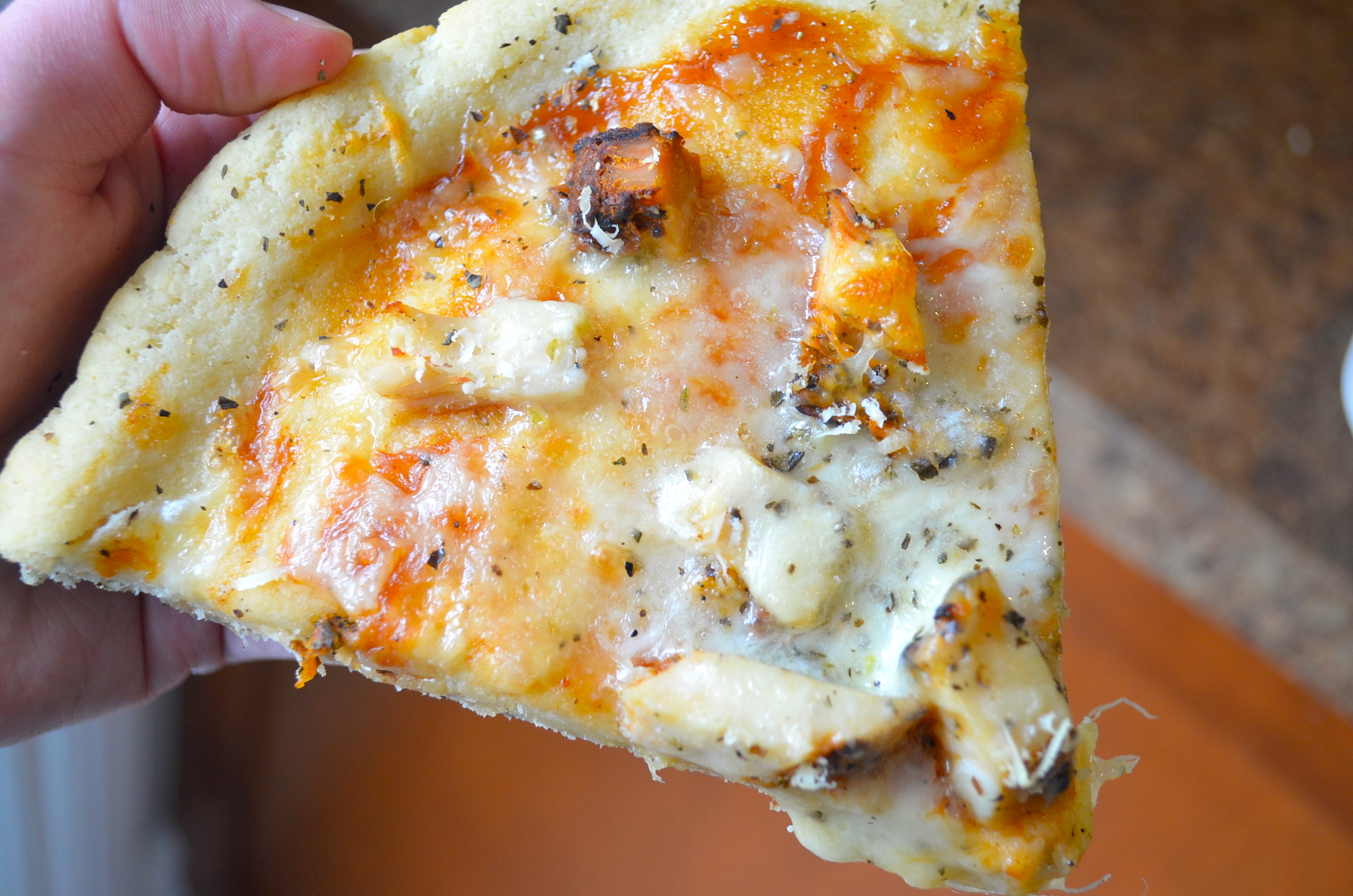 The dough was the CLOSEST I've ever gotten to traditional pizza dough. It's fluffy, chewy, and soft with a slight crispiness around the edges. Delicious!

Chewy Keto Chocolate Chip Cookies –This second recipe is also one of my best ones.. 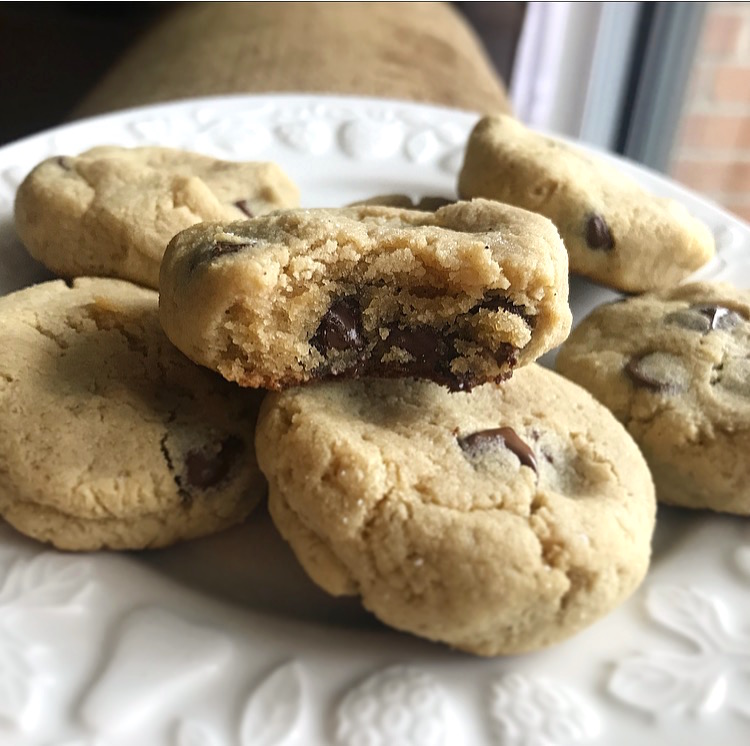 It actually is close to taking over 1st place on my blog for the most re-pinned recipe with about 35K re-pins on pinterest! It's been made by 100's of people now and it amazes me every time how well they turn out for each person! It's really a no-fail recipe! 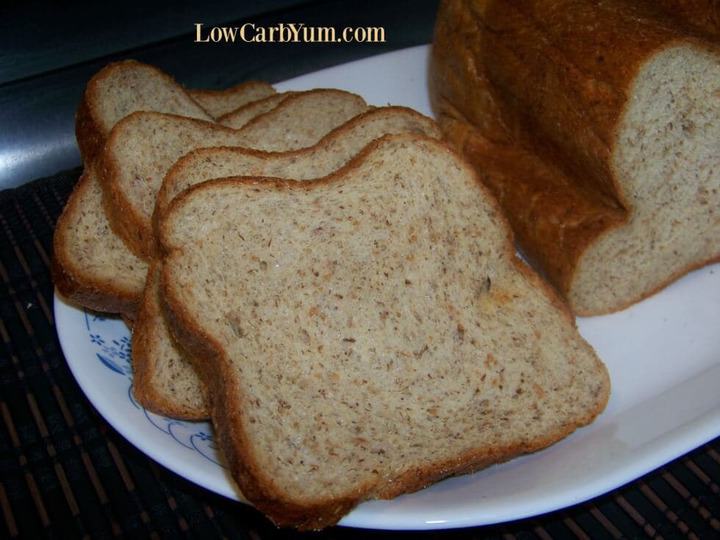 And finally.. here's an easy single serve recipe just to get you used to baking with vital wheat gluten! 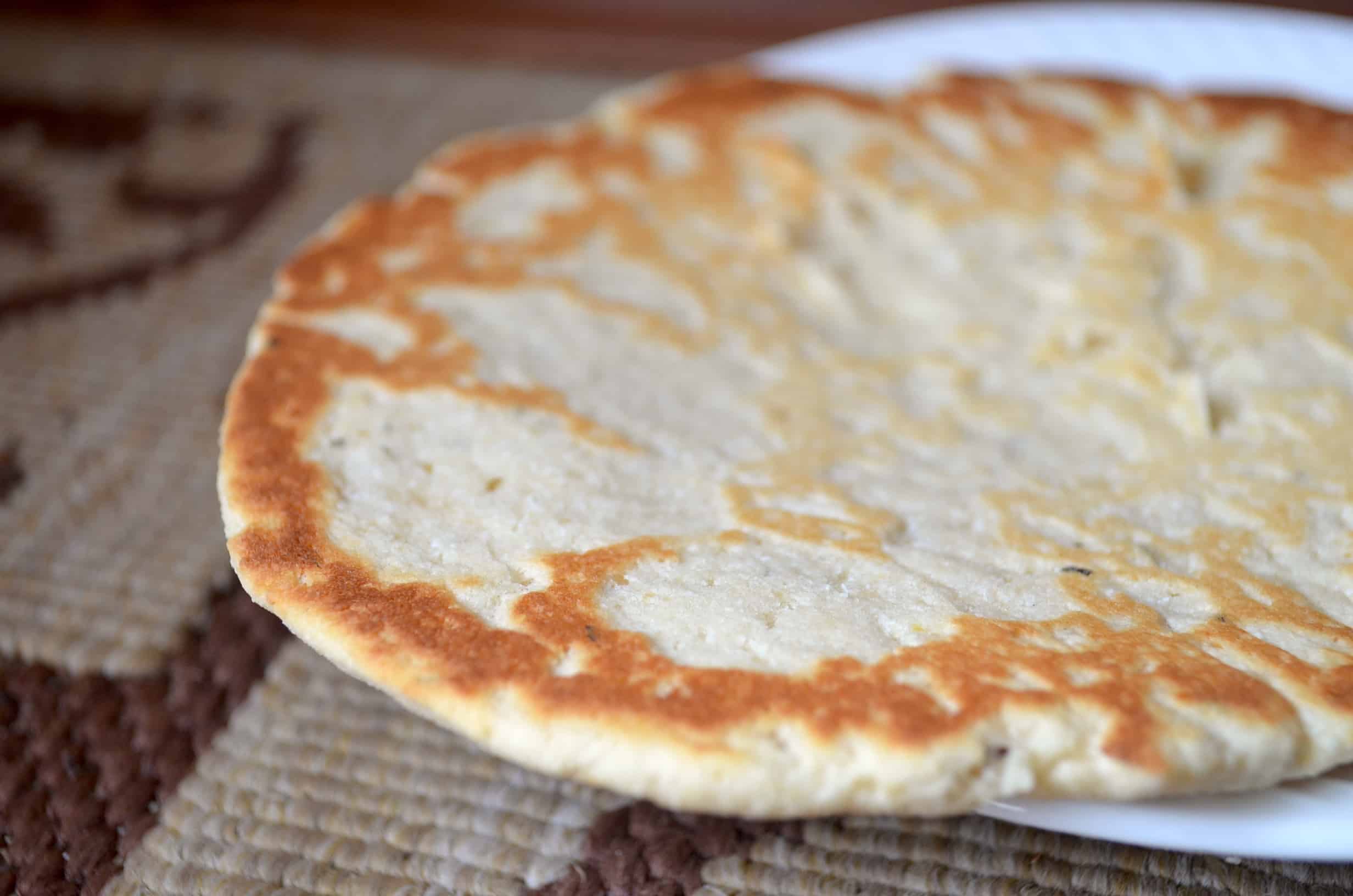 This is my Amazing 8 Min Low Carb Flatbread that I've seen re-created in so many interesting ways! People use it to dip in hot dips such as spinach and artichoke, top as a pizza, use for bruschetta or even just as a breading for sandwiches!

I hope you guys enjoyed this little article! I've been meaning to write it for ages after getting so many questions in regards to baking with vital wheat gluten!

As always, keto should be a lifestyle that works for YOU. Your definition of  a Ketogenic diet may be totally different from someone else's.

Do what works best for you.

If you decide to include vital wheat gluten in your diet..AWESOME. I hope you love it as much as I do!

If not, I completely understand and there's still plenty of delicious recipes out there you can enjoy!

Thanks again for taking the time to read this.. and I look forward to talking to you all soon! 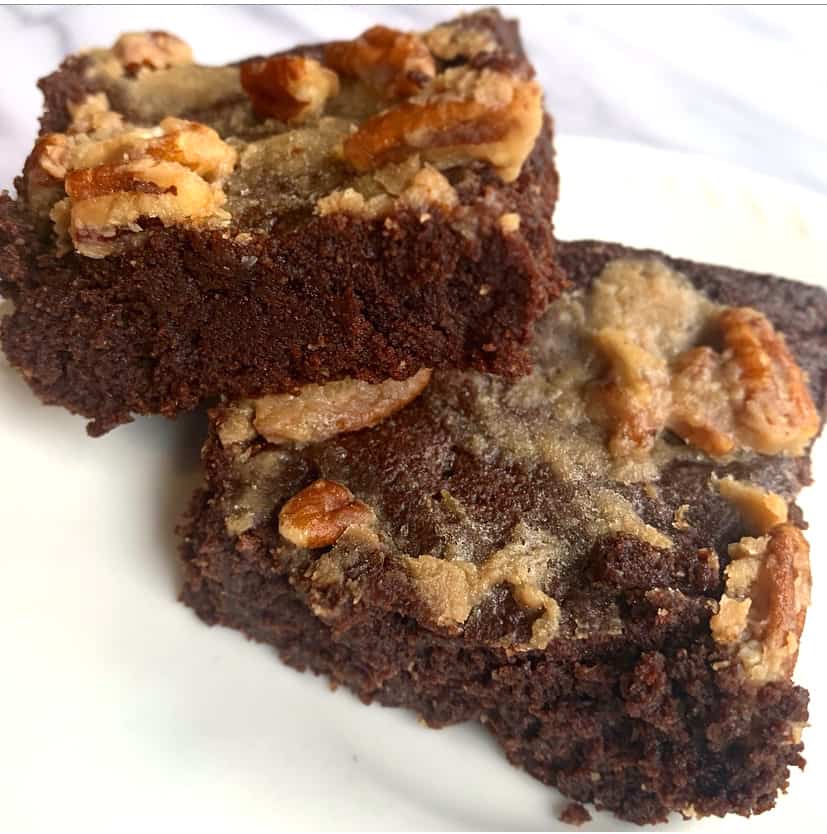 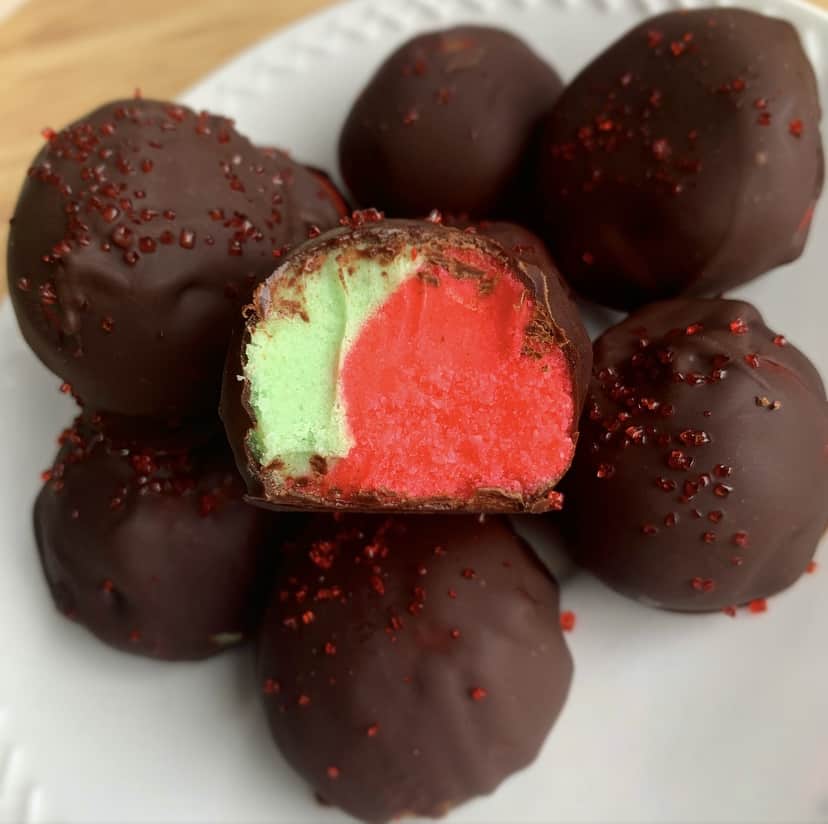 Glad to have the information contained in this post, but I don't see where you addressed the allergen of the wheat protein. You cannot possibly label a recipe gluten free when one of the ingredients was produced from wheat! I cannot digest any wheat or wheat product, not even a tiny amount. I think you should stop labelling your recipes gluten free when this ingredient is included. It's dangerous for anyone who is gluten sensitive or has wheat allergies.

Hi Karen, glad you found the information helpful. I make sure to properly label all my recipes. I've never labeled one gluten-free that wasn't. I take gluten allergies very seriously. My nutrition label for my keto flour states both allergens for wheat gluten and peanuts (due to the use of lupin flour, which can potentially cause a reaction in those with a peanut allergy). I have plenty of gluten free keto recipes on my blog. If they don't contain vital wheat gluten then they would be gluten free. :) I even have a gluten free version of my popular puff pastry recipe!

This is all good information I’ve wondered about. I’ve read however that gluten is inflammatory, I’m trying to keep inflammation down for help with knee pain

So I tried adding a tsblespoon in place of almond flour in a pancake recipe. It helped the consistency a little but probably needed to have 2 tablespoons substituted instead of 1. It did however make them less egg like, so that’s great. I’m excited to try it in a bread recipe. I also added this to a fathead bagel recipe and it helped that too, although I’d likely use a different recipe next time that includes yeast and more vital wheat gluten, I again only put a tablespoon. Next time in that recipe I will substitute likely closer to 1/4 of a cup or so instead of the almond flour. Thanks for this article. I was fearful that I’d be eating egg squishy substitutes for bread for a while, and now I see light at the end of the tunnel. <3