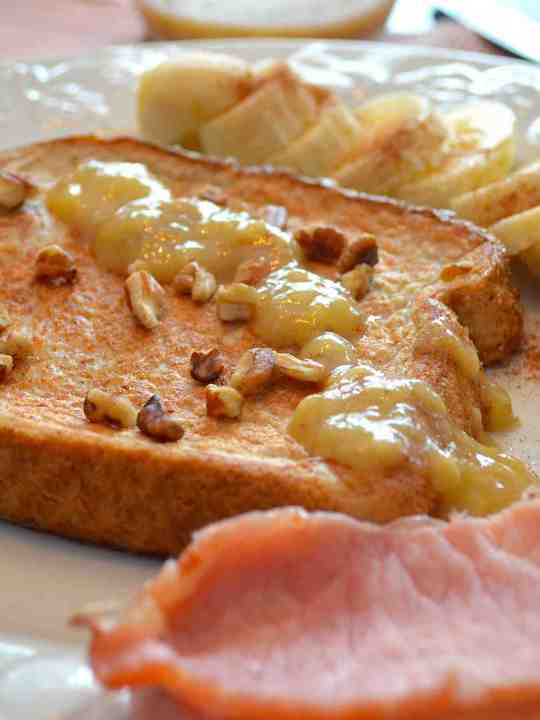 Good morning everyone! I hope you all had a good night sleep, if not well then not to worry, I've got a breakfast that will brighten up anyone's day! It's made with healthy ingredients that will keep you on track to a better lifestyle but will have you astounded at how delicious eating healthy can really be! Like coconut? Love banana? Then this is for you! I love french toast so I decided I would try a new variation this morning with coconut milk and a warm banana sauce. It turned out great! Try it out if you don't believe me! 🙂

Optional but recommended toppings: Sprinkle of pecans, 1/2 banana sliced with a sprinkle of cinnamon, also a piece of canadian 85% less fat bacon makes the perfect side to this dish! The saltyness of the bacon really pairs well with the sweetness of the french toast!

Directions: Heat a pan over low-medium, spray with oil just for an extra coating, then add coconut oil to melt. Combine all of the french toast ingredients (minus the bread) in a large shallow bowl. Set aside. Combine the sauce ingredients and mix well. Set aside. Place your bread down in the mixture and let it soak up as much as it can on one side, then flip and do the same for the other side until most of the mixture is absorbed(there will probably be a little left, that's okay). Place the french toast in the hot pan and cook on both sides until golden brown. When ready to serve, heat the banana sauce in the microwave for about 20-30seconds, line your plate with half the sliced banana/cinnamon and add your french toast/bacon, topped with pecans and a drizzle of warm banana sauce. (Keep more for dipping!). Enjoy!

*About 350cals per serving.(including optional toppings) 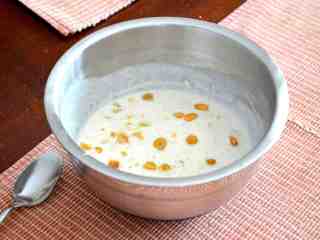 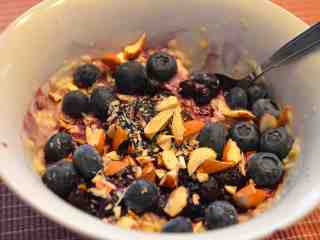